🌱 One year ago I posted an advertisement on Planet Minecraft for an empty survival server called The Seed. I was overly excited just to have a couple of players on my little server that I spent countless hours setting up. My vision was to have a small minecraft survival community that could simply play minecraft together, and I spent about $20 for hosting and a banner to get me started. That was practically all of my money.

Shortly after releasing The Seed to the public, I would average at about 5-10 players. This lasted about a month. When The Seed started to grow, it grew way faster than I was ever prepared for. We went from 5-10 players to 70-100 in a matter of 4 days. The server was facing the growing pains of this rapid growth, and so was the community. The community consistently dealt with crashes, extreme lag, and security breaches. But, the community never gave up on me. No matter how messy things were, the community continued to support me and encourage me. That's when I knew that I had something really special on my hands.

Even though the community showed more grace for all the hiccups than I ever expected, I knew something had to be done. That's when I brought Airee along. Airee completely changed the direction of The Seed by handling all of the backend side of things that I was never knowledgeable in. I can't thank Airee enough for everything he's done for us so far.

The staff team that you all know today has been more than a blessing to me as well. They handle every aspect of the community to ensure that The Seed is a safe environment for people that just want to play minecraft. To my staff that willingly deals with such a large (and sometimes messy) community, thank you.

The Seed now serves as a full time job for me, which is absolutely unreal to me. I want to always make sure that The Seed is the best it can possibly be for the community that so generously supports us. To those that play every single day, and to those that simply log on every once in awhile to say hi, we could never do what we do now without any of you.

I am beyond excited to see what comes in the future for The Seed! Happy Anniversary ❤️ 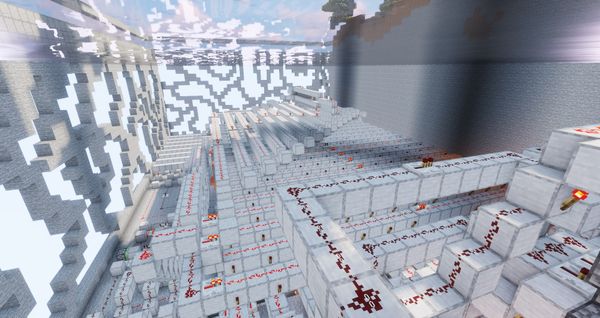 Check out the winners of The Seed's first redstone competition! 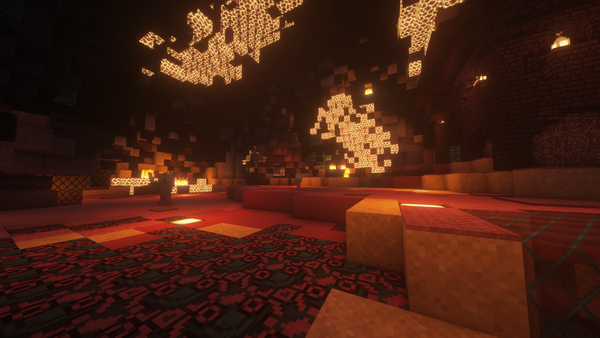 Gear up slayers, the first dungeon is ready to be taken on.The Infernal Dungeon will be the first and only dungeon open at this point in time. The other